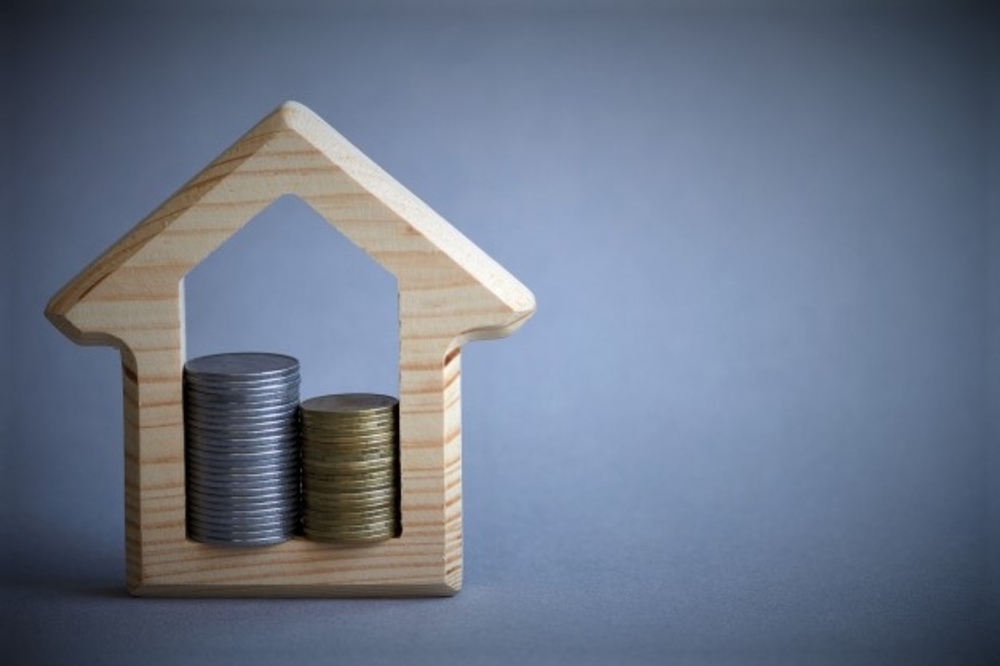 Although Canada’s economy witnessed an annual 5.1% drop in the GDP, making a comeback in the fourth quarter and it may result in the Bank of Canada’s handling inflation sooner than expected.

In the research note, an economist from Scotiabank Derek Holt established that the act to withhold rates until 2023 might have been an attempt of over-commitment by the bank of Canada.

As we wait for the GDP data for December, the estimate says that the fourth-quarter maybe back with a 7.8% gain. In the January monetary policy report, a 2.5% contraction was forecasted by the Bank of Canada. However, Holt adds that on the basis of preliminary Q4 data, it is expected that the first quarter may have 1.7% baked into it.

It is also being said that the federal government’s talk of almost $100 billion in the new stimulus spending over the next 3 years, and may have worked as a catalyst to an increased simulation demand.

CIBC economist Avery Shenfeld mentioned that a risk associated with the proposal of $70-100 billion in 3-year stimulus funds may outlive their need, at least for the matter of boosting demands after the year 2021. 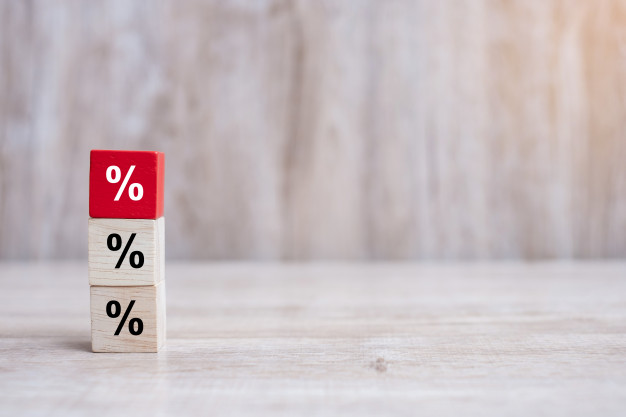 All these factors together may lead to an increased interest rate earlier than the expected 2023 timeframe, repeated by the BoC messaging in past. According to Holt, without vaccines, if Canada’s economy is able to outperform, it might as well do better if crowd immunity is achieved by fall and it could mean something for the monetary policy too. The average inflation rate is trending between the range of 1.6 to 1.7 % and just tenths beneath the 2% of target, the Bank of Canada may move above the inflation target and sooner than it may like to believe,

A similar conclusion was drawn by Shenfeld, suggesting that if enough demand is added post-2021 and the economy closes on full employment, “with added government expenditure being balanced by an earlier need to hike interest rates in order to contain inflation”.

For those who might be crumbling under debt, Holt suggests that they plan their finances in the light of the Bank of Canada may raise the rates considerably before 2023. In his report, he expressed concern that the slack is expected to be eliminated into next year and inflation hits the target, then what reason is left behind for BOC which is still sitting on emergency levels of stimulus.

If a variable mortgage is an option being explored by homebuyers, a mere 30 basis points less than a fixed mortgage can result in nothing, even if one bank of Canada makes a hike. For the same reason, a historic benchmark for low fixed rates as security has been taken by many. However, a mere sign of recovery could result in them rising again soon.

If BoC believes that our economy has reached a sustainable footing in terms of its recovery then it will move to taper its purchases (of bonds) and that leads to government bond yields and the fixed mortgage rates priced on them rise, writes Dave Larock of Integrated Mortgage Planners Inc. By the looks of it, changes from the Bank of Canada are more likely to impact fixed mortgage rates as compared to the variable rates.